Empowering developers to extend the web

Extension Workshop is a one-stop-shop for building and launching Firefox extensions. Because MDN Web Docs is such a popular resource for browser agnostic web development, Mozilla wanted to make a distinct home for documentation specifically related to Firefox extension development. Previously this content lived on MDN Web Docs which created some confusion and didn’t adequately allow the Mozilla team to promote the benefits of Firefox extensions. Mozilla wanted to increase the number of registered Firefox developers and better support those developers through instructive documentation

Turtle and Mozilla worked together over multiple phases to bring the Extension Workshop to life as its own property.

Together with Mozilla’s content strategists, we defined the content guidelines that would define the documentation that moved over from MDN. We also established a content architecture for Extension Workshop, which accommodated all existing documentation, while being flexible for new content as Extension Workshop was expanded in the future. We also developed a smooth internal process that allowed our teams to work seamlessly together to identify, create, and expand upon the core content and documentation for initial launches.

After establishing the content architecture, our team designed a simple and organized site that would achieve the goals of:

Through the process of designing Extension Workshop, Turtle was one of the first partners to work with Firefox’s new Photon Design System (2019). This was an exciting opportunity for us to test-drive the new brand and translate its principles into new functioning components and patterns. 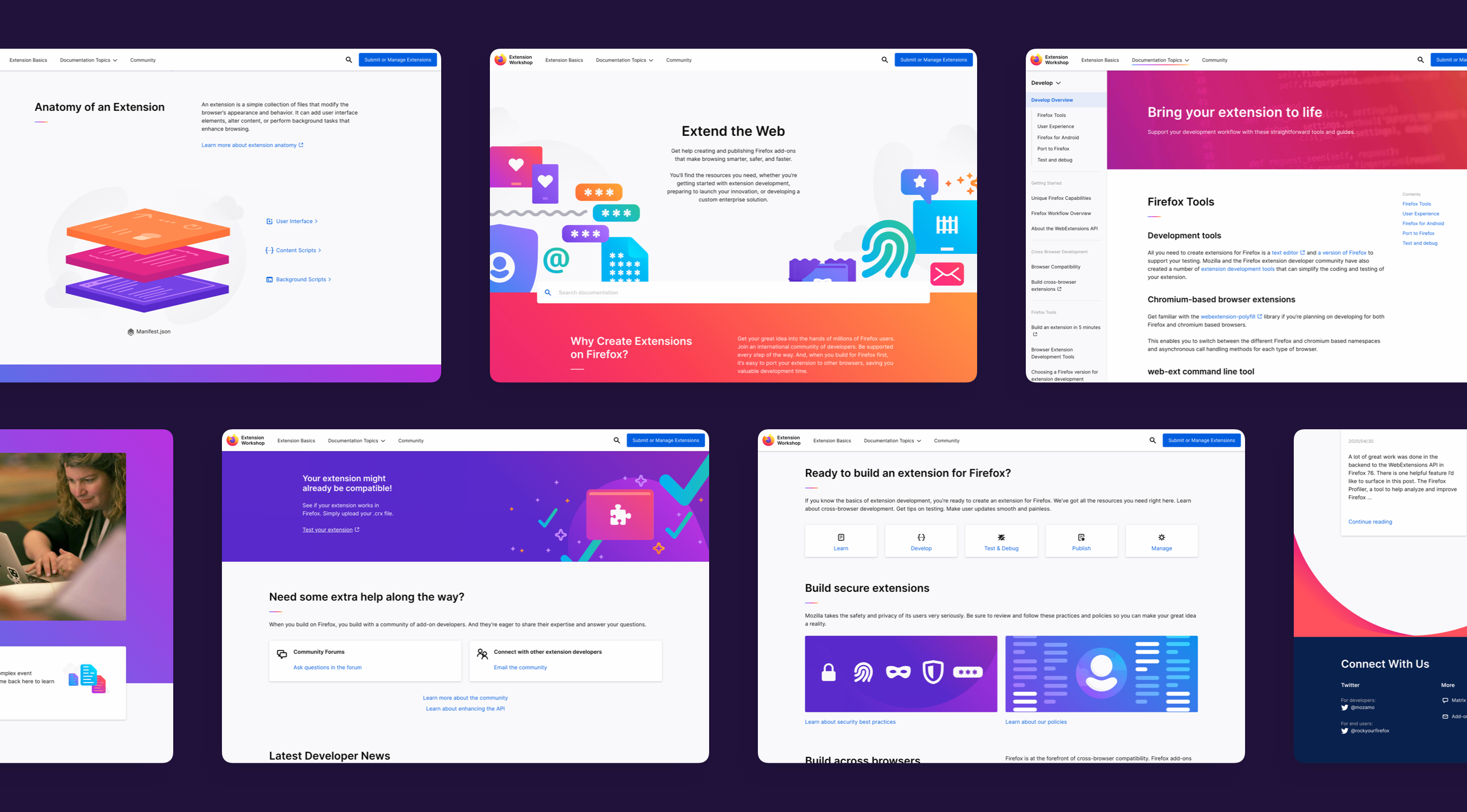 The Mozilla team was thrilled with the Extension Workshop. It has allowed them to quickly transition core content from MDN while paving the way for new documentation to come. The design is ready to scale as Mozilla grows the site and the services that are offered to Firefox developers.‍

Shortly after launch, Mozilla has also measured an increase in mentions and references to Extension Workshop content.‍

Through Extension Workshop, developers of all skill levels are enabled to make the web smarter, faster, and safer.‍

"The Turtle team are amazing collaborative partners. We really felt that they understood our needs and provided first-class support during every stage of designing and developing our project. I'd work with them in a heartbeat." 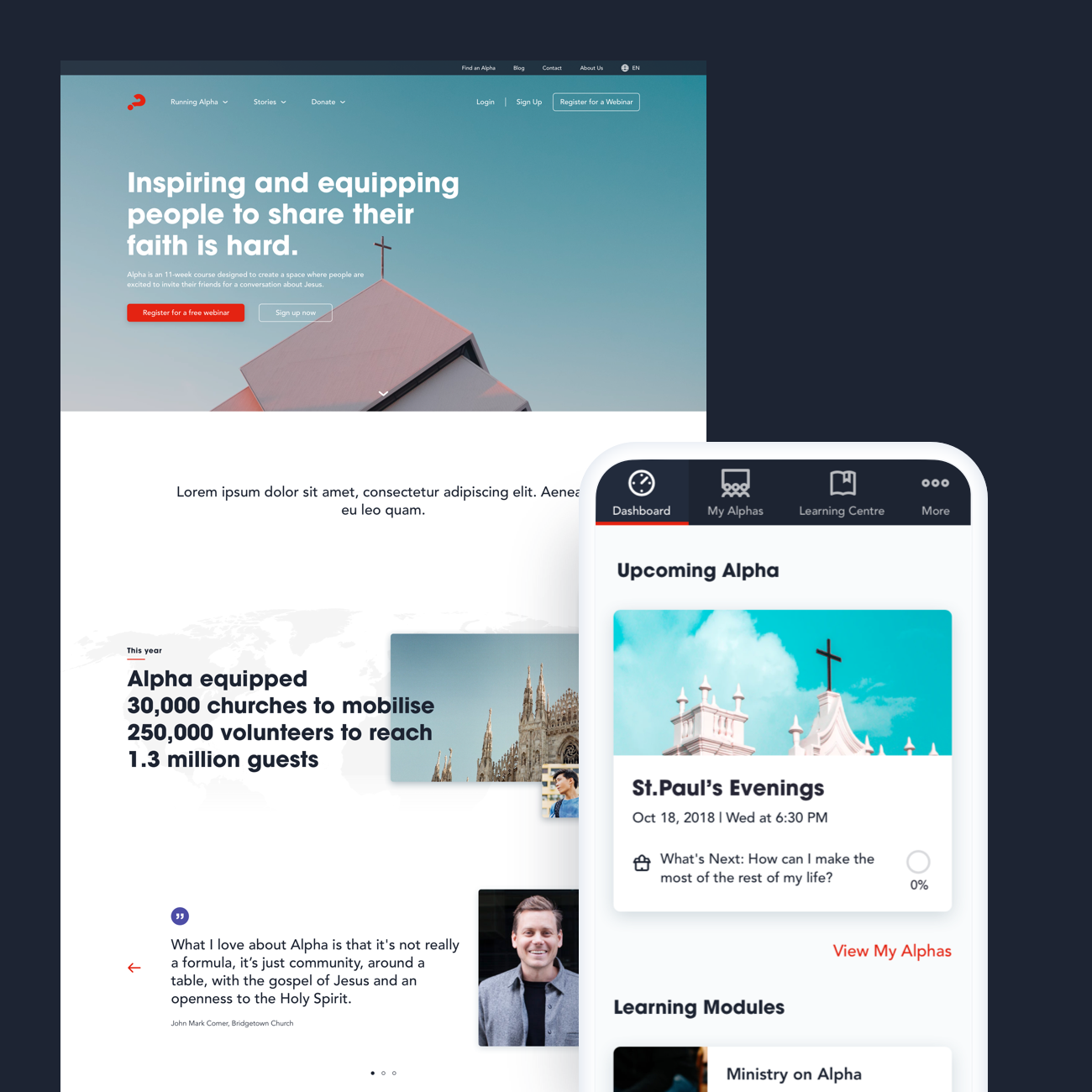 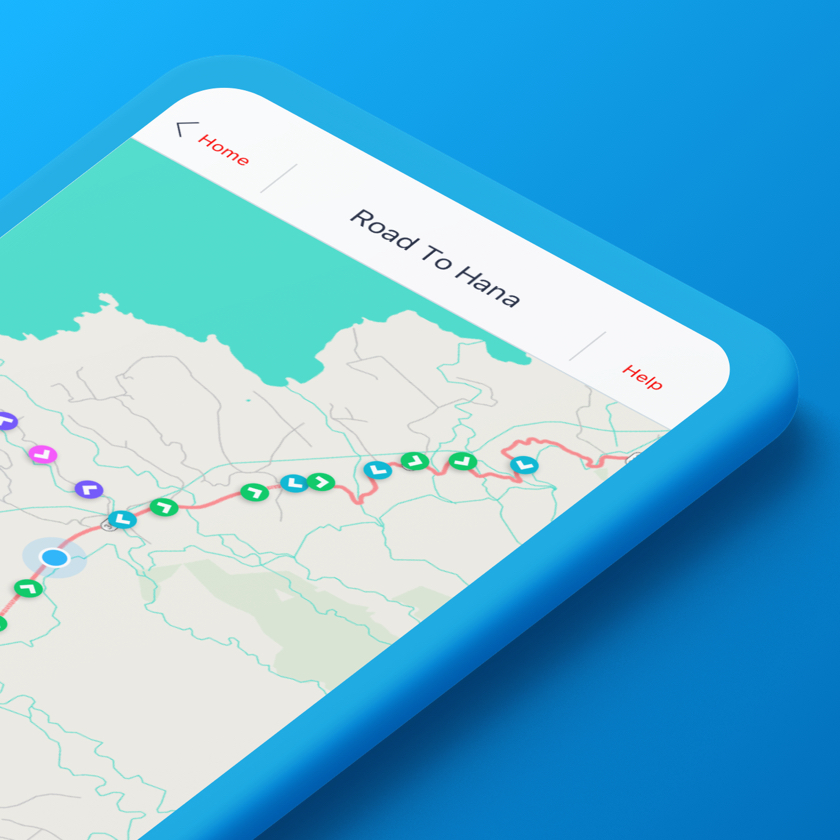